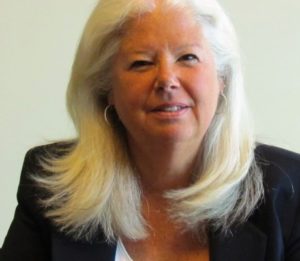 While attending Law School and following her graduation Attorney Galat was employed as a paralegal by the Boston firm of Peabody & Brown, and then as an associate in Boston at the Law Offices of Edmund E. Fleming and the Newburyport law firm formerly known as Beit, Stevens & O’Flaherty.

In 2000, Attorney Galat opened her own law office in Newburyport where she continued her Divorce and Family Law practice. She has been named as a Guardian Ad Litem (GAL) on numerous occasions by the Essex County Probate & Family Court and is uniquely qualified to handle cases in which custody is disputed.

From 2002 to 2011, Attorney Galat owned and operated Clipper City Networks, a web development company, and Snowvillage, a country inn and restaurant just outside of Conway, NH. She returned to Newburyport and to the practice of law in 2011 and opened Newburyport Family Law. Divorce Mediation was added in 2012.